One of the many stretch goals backers like you unlocked during last year's successful Seven Worlds Kickstarter was the release of a short free supplement for players who wanted to experience Seven Worlds using the Fate rules. I'm glad to announce that the Seven Worlds: Fate Conversion supplement is here! 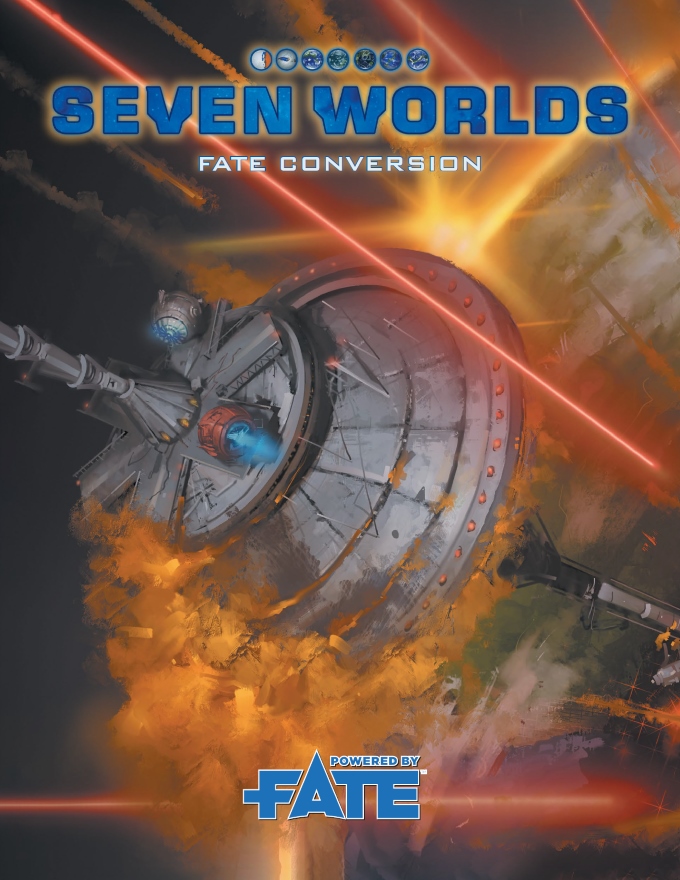 This free supplement contains everything you need to run detailed and epic stories in the Seven Worlds, such as:

Last month during Gen Con 2018 at Indianapolis we got to chat with Chad Roberts from RPGGeek/BoardGameGeek, and…